About | Board of Directors

Munthe is the second largest shareholder in Lytix Biopharma and the Chairman and Founding Partner of Herkules Capital, an Oslo-based, Nordic, mid-market PE firm. As former CEO of Nycomed Imaging he oversaw the development, launch and marketing of three imaging products that all reached blockbuster sales. Nycomed Imaging was acquired by GE Healthcare. As Chairman of Pronova in 2004-2013 Munthe monitored the regulatory approval of and market launch of Omacor/Lovaza which through licensees reached blockbuster sales. Pronova was acquired by BASF. 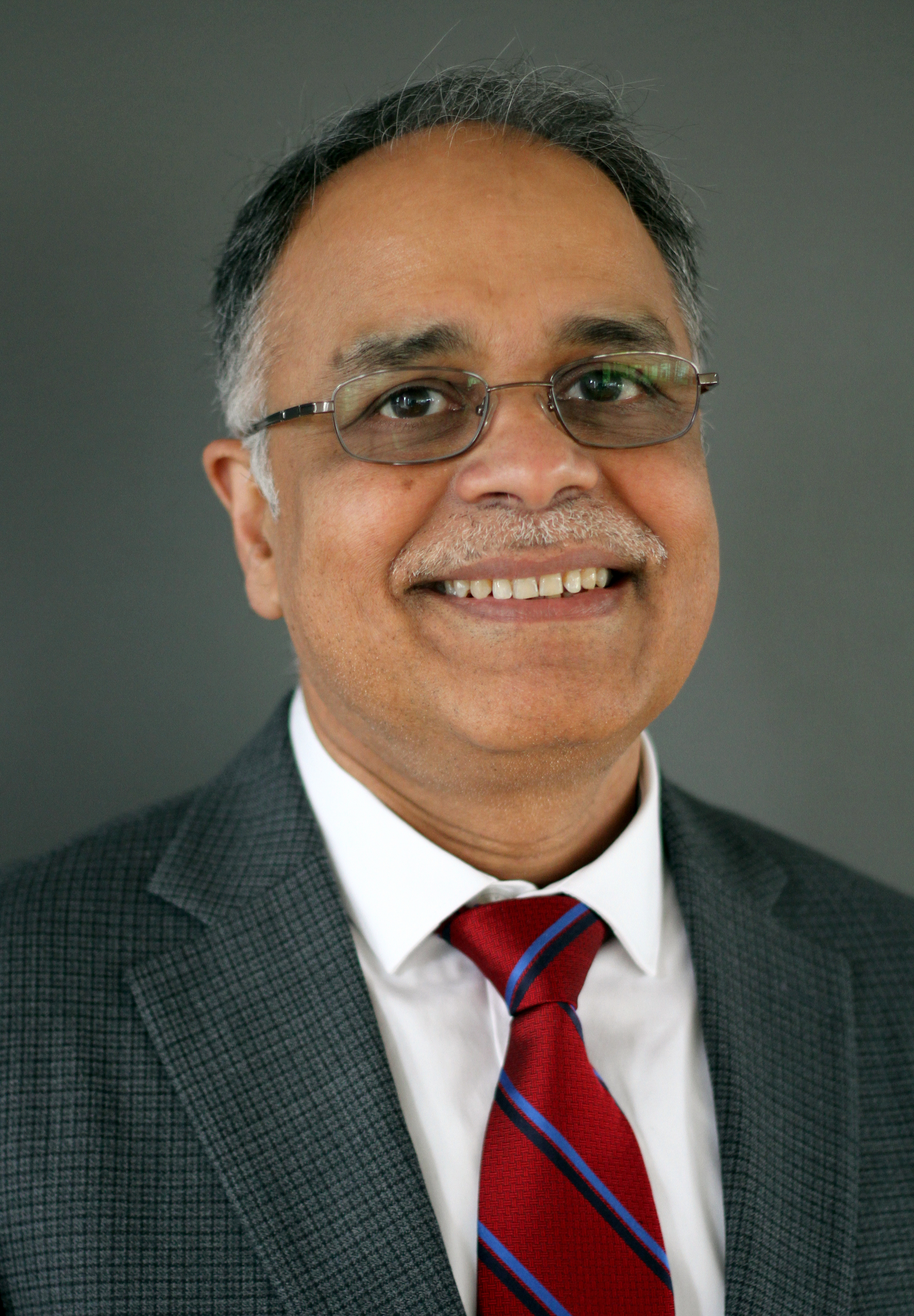 Roychowdhury is a recognized leader in the pharmaceutical industry. He is an oncologist with an extensive background in R&D, regulatory affairs and commercial operations, and serves in senior advisory roles for biotechnology companies. From 2009 to 2013, Roychowdhury was Senior Vice President and Head of the Global Oncology Division at Sanofi. Prior to that, he was Vice President and head of Clinical Development at GlaxoSmithKline. He has served as CMO (Chief Medical Officer) for Ra Pharmaceuticals and Seragon Pharmaceuticals. During his tenure in industry, he has been involved in the approval of nine new drugs, several IND filings and supplementary approvals.

Sørensen is a senior equity Partner at Willis Towers Watson Denmark - a leading Global Risk Consulting organization. Sørensen brings with him more than 20 years’ experience as a senior executive from both international management consulting houses and Nordic top tier corporations – Big Pharma included. He is a Norwegian citizen currently working out of the Copenhagen area, and has also spent years in The Netherlands and UK.